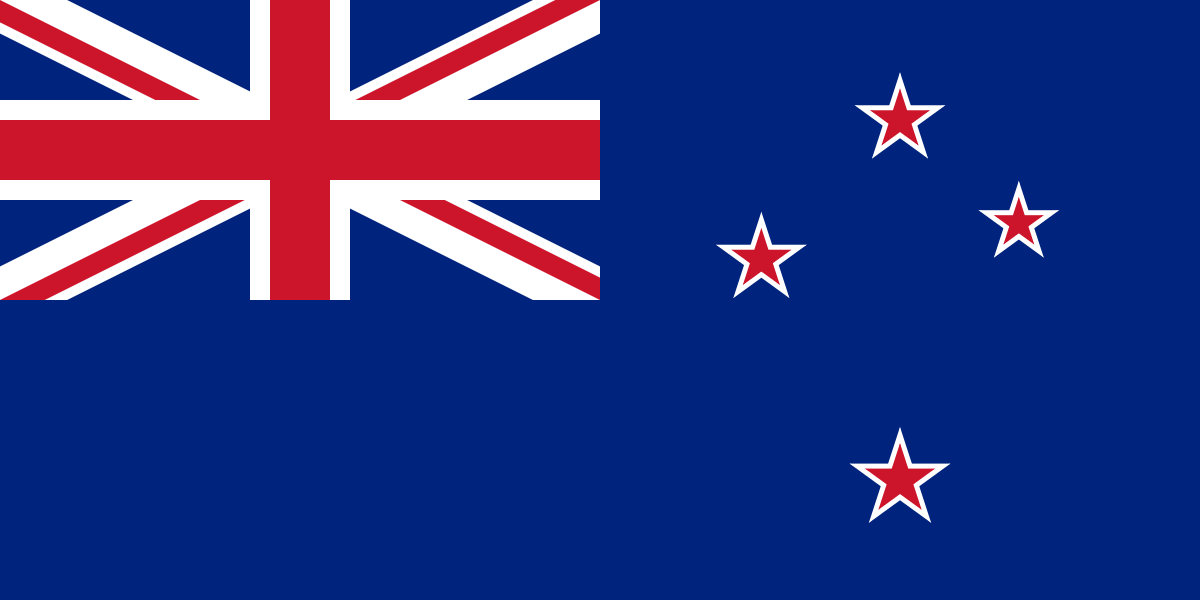 The right to privacy is central to the protection of human dignity, and supports and reinforces other rights, such as the right to freedom of expression and association. Privacy International, supported by the International Human Rights Clinic at Harvard Law School, recently submitted a joint stakeholder report to the United Nations Human Rights Council regarding New Zealand’s protection of the right to privacy, which is recognised as a fundamental human right in numerous international human rights instruments, including the Universal Declaration of Human Rights and the International Covenant on Civil and Political Rights (“ICCPR”).

The Council conducts Universal Periodic Reviews of all member states in order to “improve the human rights situation in all countries and address human rights violations wherever they occur.”   Privacy International’s submission focuses on New Zealand’s Intelligence and Security Act 2017 (the “Act”) and participation in the ‘Five-Eyes’ intelligence-sharing alliance, through which it conducts mass surveillance.

The Act governs New Zealand’s intelligence agencies, including the Government Communications Security Bureau (“GCSB”).  The law distinguishes between two categories of people: (1) New Zealand citizens and permanent residents, and (2) foreigners. “Type 1” warrants authorise surveillance of the former; “Type 2” warrants authorise surveillance of the latter. This two-tiered warrant system constitutes a form of discrimination prohibited under international human rights law, including under articles 2 and 26 of the ICCPR. Especially noteworthy is that “Type 2” warrants only require the approval of a specified government Minister, without the involvement of any judicial or otherwise independent authority, as is required by international human rights standards.

New Zealand’s participation in the Five Eyes alliance also presents human rights concerns. The GCSB conducts mass surveillance and spies on more than 20 countries, relying on many of the NSA’s tools and systems to do so. Its satellite communications interception station at Waihopai can operate both “full take” and targeted operations of content and metadata in the Asia-Pacific region, and can cover satellites that process approximately one billion communications daily. Mass surveillance is incompatible with human rights law, as it is neither necessary nor proportionate.  New Zealand’s dissemination of the information it collects through intelligence sharing relationships further compounds the issue.

Privacy International’s submission to the U.N. Human Rights Council recommends that New Zealand take all necessary measures to ensure that its surveillance activities conform to its obligations under international human rights law, particularly the right to privacy. Specifically, these measures should include: reforming the Intelligence and Security Act 2017 to ensure the same warrantry regime applies to New Zealanders and foreigners, reviewing the practice of intelligence sharing to ensure its compliance with the right to privacy, and ensuring that all surveillance activities meet the requirements of necessity and proportionality.