How Long Before The MOD’s Flying Panopticon Starts Spying On Us? 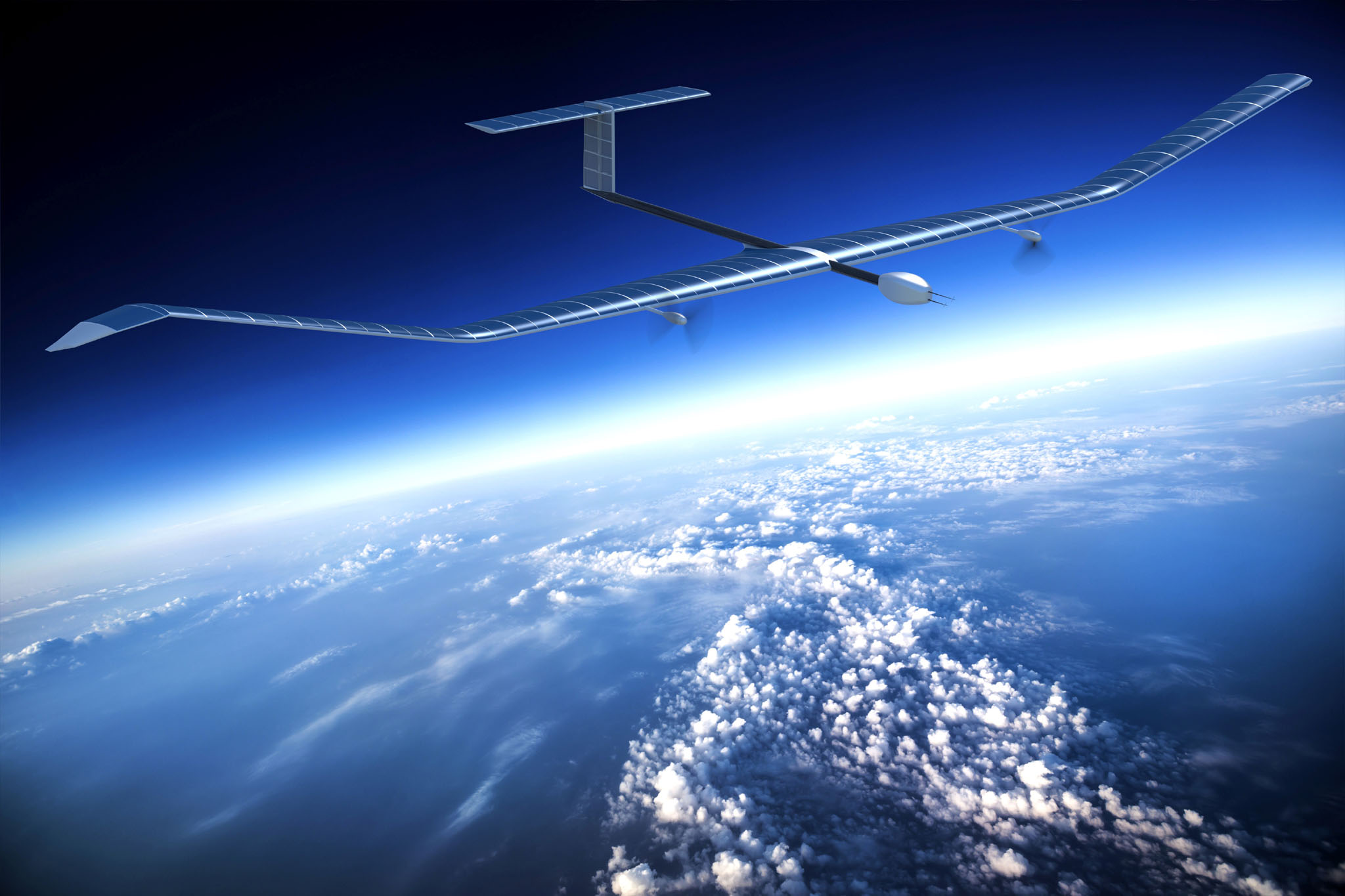 If you want to know how the UK came to be the most watched nation in the world, with CCTV on every corner, you need to go back to 1942: the now ubiquitous policing aid was first developed for use in missile testing by the German military.

Tear gas, GPS trackers, pain rays, and surveillance drones - technologies developed by the military for use against foreign enemies have a habit of finding their way into the hands of civilian police forces.

So efforts by the UK’s Ministry of Defence to up its airborne surveillance capability warrant close attention. How long will it be before this technology is deployed against civilian populations, in the UK and across the world?

In February, the ministry signed a deal with giant defence contractor Airbus to acquire two Zephyr 8 high-altitude ‘pseudo-satellites’. The unmanned light-weight plane lies somewhere between a drone and a satellite.

Flying above the jet stream, the Zephyr will be far harder to detect and less vulnerable to attack than a low flying drone or manned surveillance plane. Unlike a satellite, it won’t be stuck in a fixed orbit but will be flown into position to hover over a fixed location; instead of watching from several miles up, at just 65,000ft it will pick up far greater detail on the ground. According to Airbus, the Zephyr 8 is also considerably cheaper than existing technology: costing less to operate than a piloted plane and less to build than a satellite or drone.

Most crucially, if Airbus is to be believed (and some do doubt the claims) the solar-powered Zephyr 8 will be able to stay airborne for weeks or even months, collecting surveillance images and video to beam down to land-based military base stations or acting as a communications relay. Last autumn, the MOD funded a further 11 projects to produce the sort of light weight sensor and communications technology needed to work with the Zephyr, among them one by Roke Manor which is developing a novel way to beam real-time images across large distances over the 3G phone network. The aim isn't just to benefit the UK's own military, but also to target lucrative markets in Western Europe, the Far East and the Pacific, South East Asia and the Middle East.

If the Zephyr and support technologies work as hoped, the MOD will soon master persistent aerial surveillance, the ultimate goal. It will be able to watch and record, in precise detail, human activity taking place within a wide geographical area and over several weeks at a time.

As a means of monitoring ISIS training camps, for example, this technology could prove invaluable. Border security, maritime security and high-value asset protection - for example, guarding pipelines and power stations - are other potential uses identified in a UK government briefing. Civilian applications could also follow: Airbus for one is looking to potential customers like Google and Facebook to offer internet access to as-yet uncovered areas in the Global South and to large-scale farmers for help with crop monitoring. Such uses could have substantial social and security benefits.

But it’s not hard to imagine civilian police forces also taking an interest - a more worrying prospect. In fact, a form of wide area persistent surveillance has already been used by US law enforcement.

Last summer Dayton Ohio gained attention for its use of an innovative crime investigation tool that sounds straight out of Minority Report. Every day, a small fleet of piloted surveillance planes, owned by private company Persistent Surveillance Systems (PSS), circled the city indiscriminately gathering video of activity on the streets below. When the team at PSS received the daily crime log from the city’s police department, they searched their video for footage of the moment a crime was reported, moving back in time to spot the perpetrators and trace where they came from, and forward in time to follow them as they fled.

PSS’s system, developed by entrepreneur Ross McNutt while working for the airforce in Afghanistan, has also conducted surveillance missions in Philadelphia, P.A., Compton, C.A. and along America’s southern border, as well as in cities in Mexico, Africa and the Middle East. By the end of the year, McNutt hopes to be running full time missions in at least three cities.

McNutt is adamant the benefits of his system outweigh any privacy concerns. To date, he says, his company has witnessed 34 murders and triggered confessions that account for 75. During an operation in Juarez, Mexico, he says, PSS helped take down a drugs cartel. Starting from a police report of a man shot dead in an alley with no witnesses, his planes identified the killers and the emissaries who paid them, located two cartel headquarters and the kill squad’s headquarters, and tracked a major drug deal. Since such investigations require considerable time and resource, he says, there’s little risk of routine monitoring of regular citizens, who appear no larger than dots the size of a pixel.

McNutt hasn’t managed to convince all his critics though. In response to protests by Dayton’s residents, opposed to be being persistently surveilled, the city council has now terminated its arrangement with his company. And while he would prefer to publicise all his surveillance activities, not least, he says, for their deterrent effect, there are some clients he is unable to name since they insist on working in secret. It’s this potential for clandestine domestic surveillance with its “collect it all” approach - or what the MOD terms “pattern of life” analysis -  that we should watch out for as our military develops its persistent surveillance capacity. Once the Zephyr 8 comes online in 2017, it may only be a matter of time before these remote watching devices are turned towards civilians.