Intelligence Agencies And Workers’ Rights: Political Surveillance At Its Worst 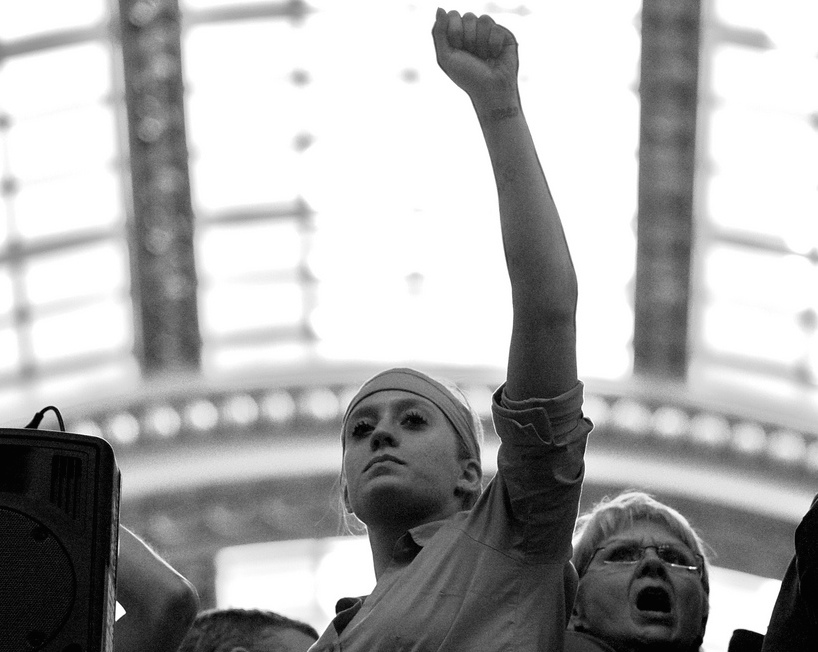 May Day serves as a timely reminder that across their history, intelligence services have targeted trade unions and other organisations working for progressive social change.

Surveillance of those involved in progressive movements has a long and disgraceful history. All the major progressive movements of twentieth century Britain were at one time or another considered “subversive” to state interests: covert photographic surveillance of women involved in the suffragette movement, for example, began as early as 1913, and MI5 held files on members of the Campaign for Nuclear Disarmament in the 1970s. Workers’ organisations were a particular target. Under the rubric of “counter-subversion”, throughout the 1970s and 1980s, the British intelligence agencies actively targeted trade unions, which were thought to be at risk of falling under the influence of “subversive” (in other words, communist) elements.

MI5’s own official history describes how such “counter-subversion” activities against trade unions were in fact largely dictated by political sensitivities, rather than a real risk to the nation’s security. A former MI5 Director-General even acknowledged in 1977 that “[t]here is a natural tendency for senior officials (and in this they reflect the views of the Ministers they serve) to equate subversion with activity which threatens a Government’s policies or may threaten its very existence”. This conflation of legitimate political dissent with “subversion” manifested in extensive surveillance of trade union leaders:

[In 1976, Prime Minister] Callaghan was deeply suspicious of the miners’ leader, Arthur Scargill, on whom MI5 had obtained a Home Office Warrant (HOW) in 1973, believing that he was a Communist sympathiser. During the Grunwick industrial dispute in 1977, for example, Callaghan ordered: ‘Keep me informed about Scargill’s movements.’ …

After the May 1979 election, the main pressure for more energetic counter-subversion came not from the Security Service but from the new Conservative Prime Minister, Margaret Thatcher. Like its Labour predecessor, the Thatcher government’s main fears about subversion centred on industrial disruption. Its fears reached a climax during the year-long miners’ strike of 1984–5, the longest in British history.

Today, across the world, from Colombia to Bangladesh, those fighting for workers’ rights continue to face the threat of surveillance and persecution. And it is not only trade unions that continue to operate under the gaze of intelligence agencies: humanitarian workers, human rights organisations and political groups are also under surveillance by the NSA and GCHQ. The long-term implications of surveillance for the continued effectiveness, independence and security of such groups and the causes they seek to advance are considerable. The spectre of surveillance may impede the ability of trade unions to attract members; collectively bargain on an equal playing field; and organise and demonstrate free from fear of retaliation. The activities of human rights organisations may be hampered by concerns about the security of data, and humanitarian organisations’ access to affected communities closed off by fears that they are complicit in surveillance by foreign intelligence agencies.

Fundamentally, surveillance – and the fear of surveillance – undermines progressive thought and stymies social change. This creates a compelling reason as to why trade unions, and other civil society groups, should only be placed under surveillance in the most exceptional of circumstances, where real and imminent national security threats necessitate it, and only under strict legal safeguards.

This May Day, Privacy International reiterates its demand that intelligence agencies be brought within the rule of law, and remembers those within the trade union movement who have been subjected to unwarranted surveillance.