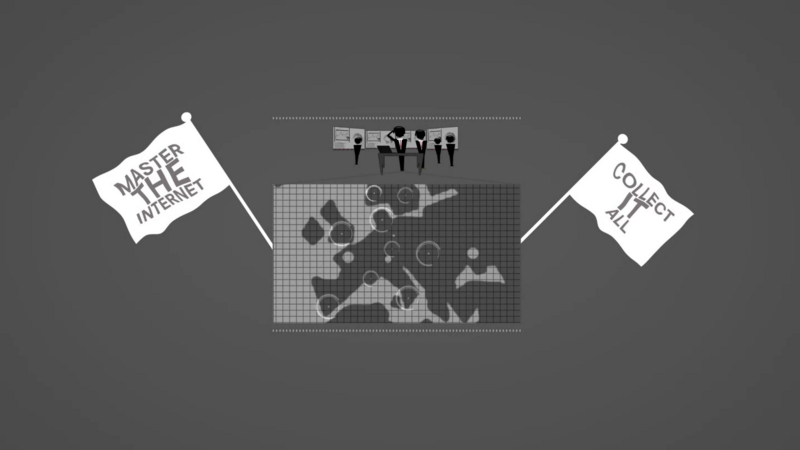 The elections in our midst here, there, and everywhere are increasingly resulting in governments who introduce policies that result in leaps backwards for dignity, equality, civil liberties, and the rule of law. Whether it is Poland or the Philippines, governments are overriding essential safeguards.

The US now faces a time of uncertainty with a new President. How will he use those powers? If he abuses them, will governments everywhere follow his lead?

The international community of rights organisations has its work cut out for it. Just as we demand our constitutions can withstand populist politics, we must ensure that our governments are building laws, safeguards, and protections into systems that are able to weather changing political agendas.

Privacy International remains committed to fighting for the right to privacy everywhere. Now, and into the future.