Setup and run Pi-Hole on a Raspberry Pi

Blocking ads and trackers on your devices typically requires manual labour on each individual device (e.g. installing an ad-blocker on your browser, another on your phone, and another on your tablet). In this guide you'll learn how to install and setup Pi-Hole, a general purpose network-wide ad-blocker, on a Raspberry Pi to block ads on any device connected to your home network.

Pi-hole is a general purpose network-wide ad-blocker that protects your network from ads and trackers without requiring any setup on individual devices. It is able to block ads on any network device (e.g. smart appliances), and, unlike browser add-ons, Pi-hole blocks ads on any type of software.

The general setup works as follows (Fig. 1). You install Pi-hole on your server (in this case, we're using a Raspberry Pi) and assign it a static IP address. On your router, you set the DNS primary server to the Pi-hole IP address. When a device connects to your home network, it gets the Pi-hole IP address as its main DNS server from your router. When your device looks up the address for a hostname, it contacts the Pi-hole. If the host is an ad or tracker and present in the list used, the request is instantly blocked. Otherwise, the lookup is performed on some upstream server of your choice (e.g. OpenDNS, Cloudflare, GoogleDNS, your ISP).

To deploy Pi-hole on your home network, make sure you have all of the following:

[^1]: This is usually available in home networks. Check your router's documentation for instructions and credentials.

If you're starting with a fresh Raspberry Pi, start by installing Raspbian according to the Raspberry Pi documentation. Then, be sure to install git with the following command:

To install Pi-hole, you'll clone its git repository and run the install script.

The script will guide you through the installation steps and ask for your input to configure basic settings. Any settings you configure during installation can be updated later. At some point, it asks you to select an upstream DNS provider (Fig. 2). This is the server on which lookups of non-blocked hostnames will be performed.

Then, it will ask you to select a couple of adlists. We suggest you leave both on, which is the default (Fig. 3). Later, you'll be able to add custom lists if you wish to.

Pi-hole is able to block ads on IPv4 and IPv6. Unless you have a specific reason to disable any of those protocols, you can leave both on (Fig. 4).

It also includes a web interface which you can access to manage your Pi-hole instance. If you're comfortable with command line usage, you can skip the web interface (and server) installation. Otherwise, we suggest you install it (Fig. 5), as well as the corresponding web server (Fig. 6).

You can choose to log the queries answered by your Pi-hole (Fig. 7), and set a privacy level dictating which kind of logs are stored (Fig. 8). If you're sharing your Pi-hole instance with other people, beware that logs may leak private information (that will be visible to you), so choose your privacy levels accordingly.

When the installation is finished, you'll get a summary message that includes the IP addresses of your Pi-hole and the randomly generated admin password (Fig. 9). Be sure to save this somewhere (either screenshot or pen & paper) as you'll need it later.

Click OK to conclude the installation. To be sure the installation succeeded, open a web browser and go to http://IP_ADDRESS/admin, where IP_ADDRESS is the IPv4 address of your Pi-hole device (Fig. 9). Note that the http://pihole/admin only works after you setup your device to use the Pi-hole DNS server. Click on log-in and enter your (randomly-generated) password. You should now be in the Pi-hole admin panel (Fig. 10).

Now that you have Pi-hole installed, the last step is configuring your network to use Pi-hole as its DNS server

The preferred method for doing this is to change your router's DNS server and point it to the Pi-hole IP address, ensuring any client that connects to your network receives the Pi-hole as its DNS server. Typically this requires you to access the router's administration panel. There, you should have a field to set the primary and secondary DNS servers. Set the primary address to the Pi-hole's IP address, and reset any open network connection you may have on your devices. Now, when you connect to your home network, you should get the Pi-hole as the DNS server.

However, some routers do not allow you to change the DNS settings. In this case, you can set the Pi-hole as your DHCP server (and in doing so, you need to disable your router's own DHCP server). Refer to the official Pi-hole documentation to learn how to do so.

Found a mistake? An outdated screenshot? Think this could be improved? Check out our Github repository and contribute to help keep these guides up-to-date and useful! 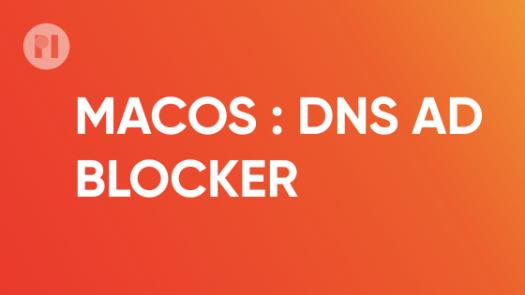 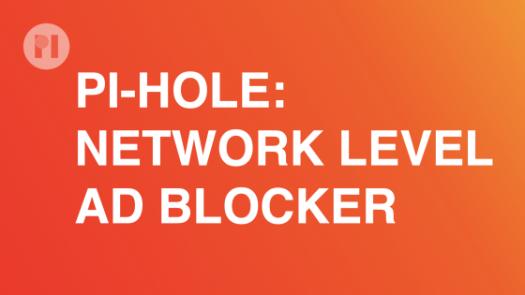 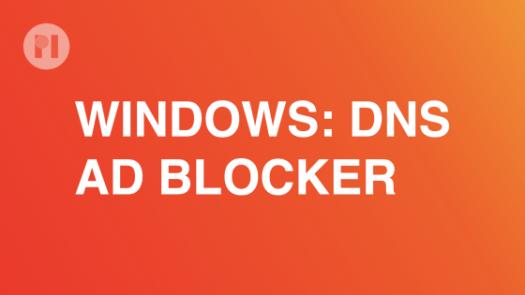 In this guide you'll learn how to manually insert DNS entries for certain types of known hosts (e.g. ad-servers, trackers, malware websites) and point them to an empty address, so that those requests are blocked on your device. Unlike browser add-ons, DNS-level ad-blocking works on any application or service running on your device, not just your browser.