On 7 August 2018, Privacy International, represented by Liberty, filed an appeal before the First-tier Tribunal. The appeal challenges a series of decisions by the Information Commissioner’s Office (ICO) upholding various police forces’ refusal to disclose certain information about their purchase and use of IMSI catchers on grounds that they could “neither confirm nor deny” they hold such information.

This case stems from a series of freedom of information (FOI) requests submitted by Privacy International in November 2016 to various police forces, the Home Office and the National Police Chiefs’ Council seeking records related to UK police purchase and use of IMSI catchers. Privacy International submitted those requests following an October 2016 article by The Bristol Cable citing to evidence that a number of police forces have purchased IMSI catchers. IMSI catchers are a type of mobile phone surveillance technology, which mimic mobile phone base stations in order to trick all mobile phones within a particular radius to connect to them and transmit their locations and identifying information.

All of the bodies refused every category of the FOI requests on grounds that they could “neither confirm nor deny” (NCND) whether they held information responsive to the request. Privacy International challenged the bodies’ reliance on NCND to refuse the requests by requesting an internal review. Upon internal review, each of the bodies upheld their initial decisions. Privacy International then challenged those decisions by appealing to the ICO.

In July 2018, the ICO issued its decisions. The ICO agreed with Privacy International that the police forces cannot rely on an NCND position to refuse FOI requests for the following categories of records: legislation, codes of practice, and marketing or other promotional materials related to IMSI catchers. However, it upheld the police forces’ NCND position for the remaining categories of records requested by Privacy International, which include internal policy guidance as well as contracts and other records regarding the purchase of IMSI catchers. Privacy International, represented by Liberty, is appealing this part of the ICO’s decisions to the First-tier Tribunal.

A Freedom of Information Case Study: Challenging 'Neither Confirm Nor Deny'

Take part in our #spypolice campaign!

The Use of IMSI Catchers at public events

Behind The Curve: When Will The UK Stop Pretending IMSI Catchers Don't Exist? 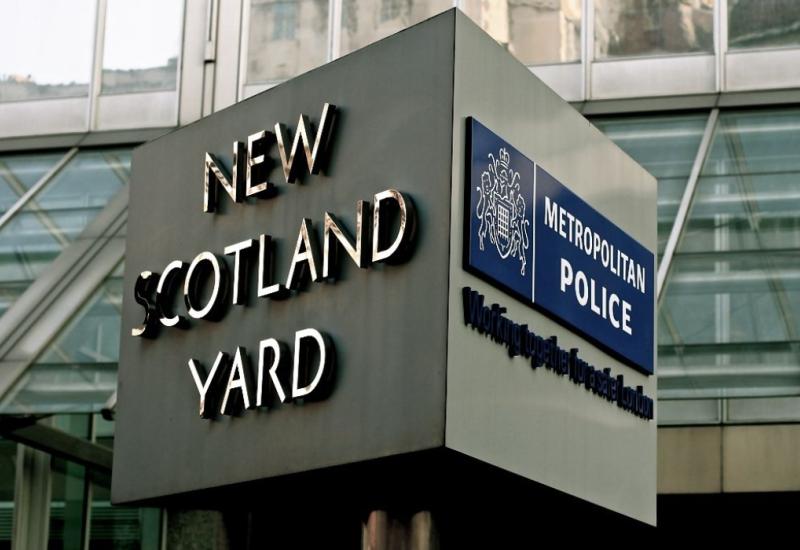