Your TV is also watching you!

Targeted advertising is becoming ever more pervasive.  We examine changes to TV advertising, from broadcast, to video on demand, to streaming and smart TVs - how our data may be exploited, including for political gain.

Television offers some of the earliest instances of digital marketing. The majority of television channels rely on commercials and advertisements to maintain their operations. For the past 75 years, TV adverts have been passive transmissions broadcast to viewers, the demographics of the channels audience guiding the kinds of products and services shown during commercial breaks and intermissions. With the changes in the way individuals are now consuming content however, broadcasters are trying to keep pace.

From Broadcast to Living Room

To understand how TV advertising is changing and why its a worry for both privacy and democracy its important to explain how television broadcasting worked through much of the 20th and the early part of the 21st century. Traditional commercial television broadcasts have for the majority of their operation carried some form of targeted advertising, but these have usually involved broad demographic studies of those watching their channels. These can be localised through either regional transmissions or local syndication.

In the regional context, take the UK broadcaster ITV Plc, for example,and their premier commercial offering ITV1. ITV1 is broadcast throughout the UK and Ireland. The same programming is broadly transmitted (with minor regional variations at certain times), to all transmitters, however regional advertising is on occasion shown with different adverts appearing on ITV Granada (North-West England) to those appearing on ITV Meridian (South-East England), this is common with other syndicated mediums, such as newspaper and radio.

In United States, a different system operates with local stations usually syndicating (receiving content) from national outlets such as FOX, NBC, CBS or ABC. The local stations usually have much more granular control as they generally broadcast to smaller regional audience (such as one city and its surrounding towns), and therefore can target their viewers with what they see as more relevant adverts.

Technology has now moved on, advertisers want to get the biggest impact for the smallest budget. Indiscriminately targeting 10,000’s of viewers with services which only some will be interested in is no longer seen as an effective means of communicating a product or service. Nowhere is this more true than with political adverts, where reaching the right voters is crucial and many companies now specialise in targeted political advertisement on TV.

Video on Demand? Bespoke adverts just for you

Consumer habits have changed and more of us are using time-shifted viewing to see the programs we enjoy. Video on Demand services provided by broadcasters allow us to watch shows at our convenience. The way we use these services however is quite different from how we interact with conventional televisions. Almost all services (including some public services broadcasters) now require individuals to have accounts before they are able to watch video on demand, this linking between a single user and their viewing habits allows for much more granular advertising in pre-roll (before a program has started) and in commercial breaks. This means that a single individual may be shown different types and categories of adverts in a similar way to heavily profiled platforms like Youtube.

For example, a broadcaster may combine its data with third party data to target viewers based on a range of demographics such as age, gender and location. However, it may not always be clear to individuals how and why they are being targeted.

Were all streaming, but are we watching the same thing?

Similar to Video on Demand, as many live-streaming services operate within the same platforms, online viewers may be seeing a different tailored broadcast to the viewers on a traditional broadcast medium (such as UHF/Terrestrial).

As explained by Sky’s AdSmart
“Different ads can be shown to different households watching the same programme.” AdSmart offers a variety of ways to target from detailed location, to affluence, to lifestage, to whether you're expecting a child/ how old your children are or whether you have second mortgage. Sky also use Experian Mosaic demographic segments, which are subject to an ongoing complaint by PI.

Smart TV’s, who is profiting from your data?

Its not just broadcasters finding new ways to target TV viewers, with the proliferation of smart TV’s with internet connected service an entire model has been built by manufacturers to send usage behaviour back to the manufacturers servers to then be sold onto advertisers. Modern smart TVs, in a similar way to many smart phones, are being sold as “loss-leaders” where the price of the TV is less then the development, production and logistics cost of getting it to consumers. Instead of making profit on the sale, manufactures are using the data harvested from the TV over time to subsidise the price.

The parameters of where and who this data is being bought and sold by is unclear. For example, from a look at the privacy policy of manufacturer Samsung, even live audio recordings may be sent back to the manufacturer for analysis. Often TV’s are located in sensitive locations such as Kitchens, Bedrooms and in public facilities such as waiting rooms at health clinics. Do we really want our TVs listening in?!

Politics, targeting and the fallout of bespoke adverts

Recent data exploitation scandals have highlighted how targeting of individuals can be undermining for political campaigning, with little accountability of who is paying for and delivering advertising, and with what data. This targeting extends beyond the confines of social media and search, to the television we watch in our homes and on the go.

We urgently need to challenge the intrusive nature of highly targeted advertising and the inherent harms for us asindividuals, as society and for democracy. Ensuring that there are limits and safeguards on the data collection, profiling and targeting of content on television is an important part of this. 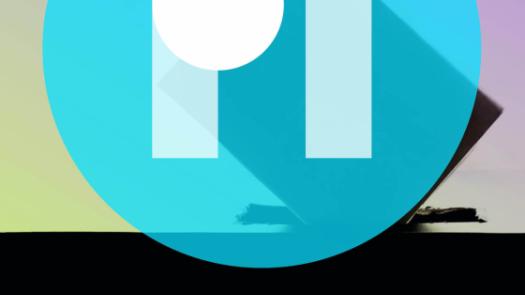 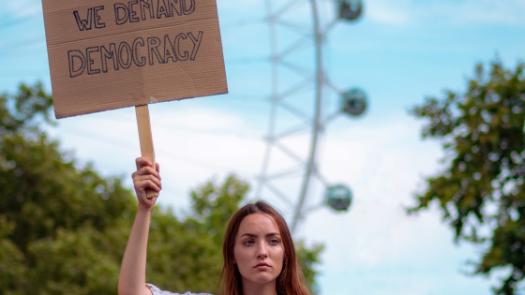 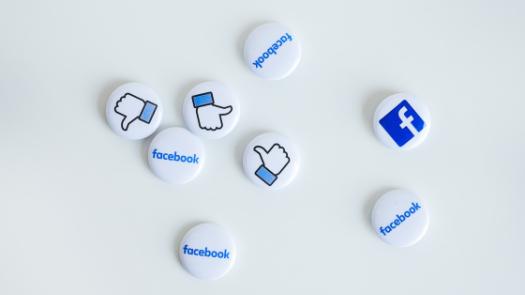