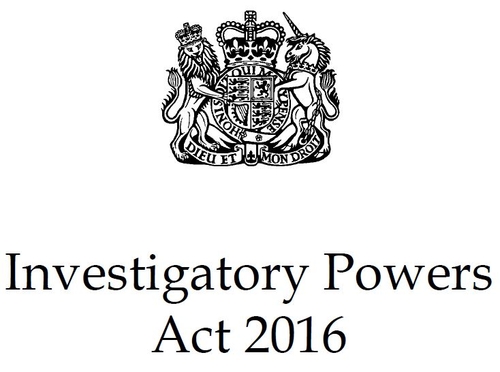 “The passage of the Investigatory Powers Act is a major blow to the privacy of people in the UK and all over the world. It sets a world-leading precedent, but not one of which the Government should be proud. Instead of reining in the unregulated mass surveillance practices that have for years been conducted in secret and with questionable legal authority, the IPA now enshrines them in law. Widespread surveillance is an antithesis to democracy, yet the IPA now sanctions it. Privacy International is disappointed that Parliament has failed to curtail these broad and deep forms of surveillance that will affect each and every one of us, even if we’re not suspected of any crime. But the fight is not over. It will simply move from the politicians to the judges, who will need to decide if the IPA is consistent with the rule of law and the values of our democracy.”