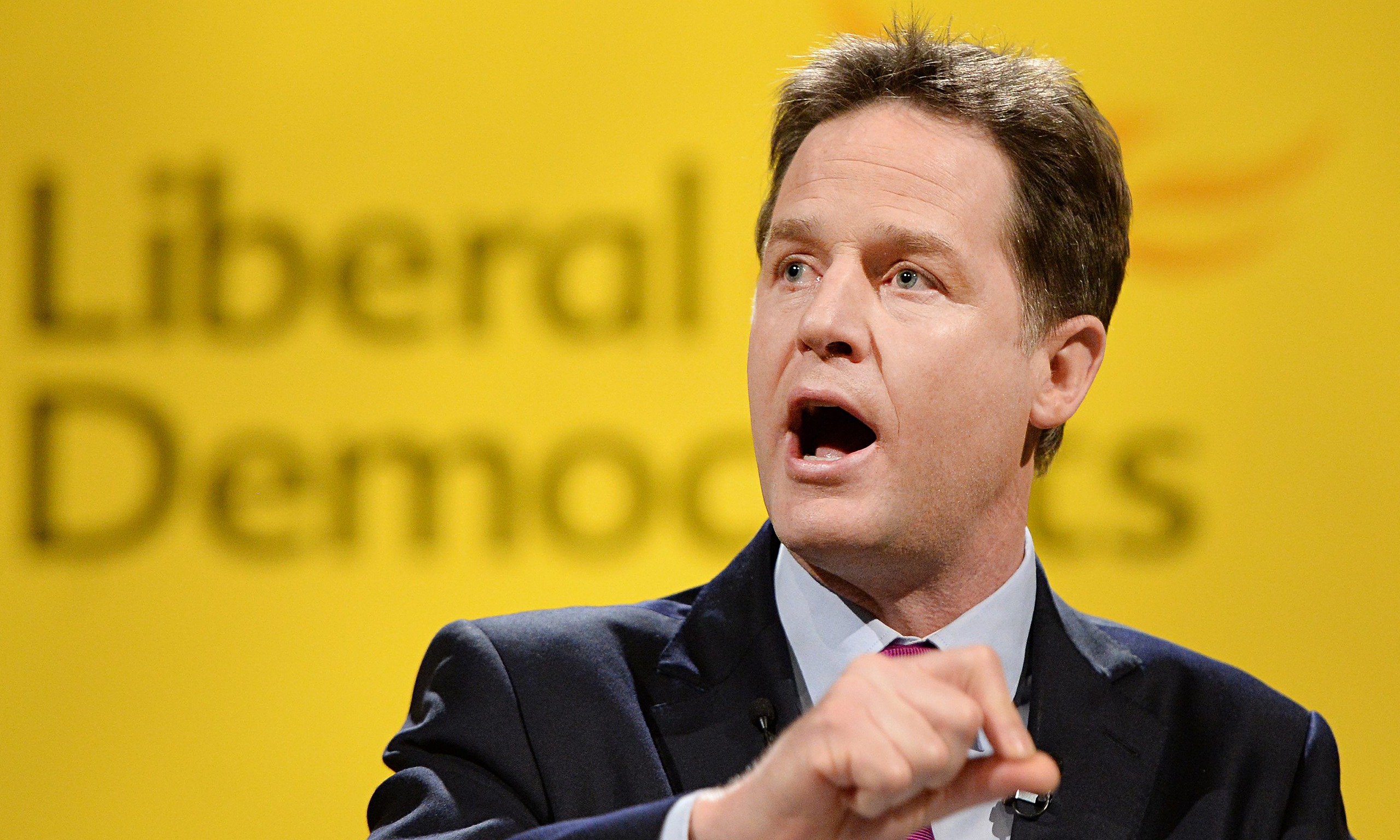 An internal Liberal Democrat briefing on Home Office plans to massively expand government surveillance was today passed to Privacy International. The document contains significant evasions and distortions about the proposed 'Communications Capabilities Development Programme' (CCDP), and is clearly intended to persuade unconvinced Lib Dem MPs to vote in favour of the proposal.

The document contains a section entitled 'Remember, under Labour' consisting of a list of the previous government's infringements of civil liberties - including ID cards, control orders and child detention - and the ways in which the Coalition government has improved matters since coming to power. It also includes a Q&A, which asks "Didn't you oppose this very policy in opposition?" The suggested answer is: "No - what we opposed was Labour's draconian plan to introduce a centralised database of all communications data that the Government would be able to access at will." In fact, the Labour government abandoned the idea of a centralised databaselong before the Interception Modernisation Programme was formally proposed in 2009; their final plan was technically almost identical to the system proposed by the CCDP. Under both plans, police could self-authorise to access information stored by communications providers, and it would not be within the power of companies to refuse requests.

Other fudges, errors and prevarications include:

"Debates around communications interception are always plagued by the complexity of the issues at stake. However, given that the Communications Capabilities Development Programme represents one of the most significant threats to civil liberties this country has faced in the past five years, I would have hoped that MPs were at least being given clear and coherent information about it. How are they supposed to make an informed decision when the issue comes before Parliament if they are presented with briefing documents riddled with factual inaccuracies?"