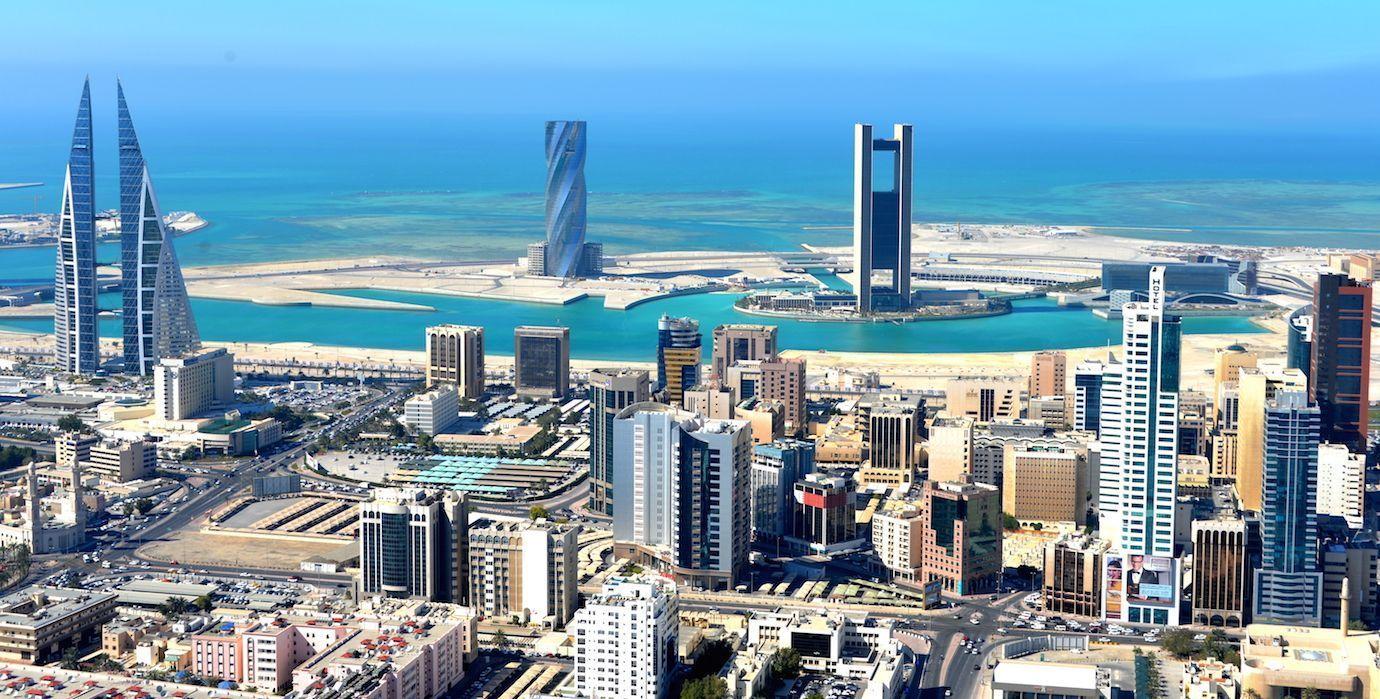 HMRC has categorically refused to provide any details regarding any investigation into Gamma’s export practices, arguing it is statutorily barred from releasing information to victims or complainants. The law enforcement agency denies that it has any obligation to be transparent about any activities relating to the potentially illegal exports of British surveillance technology by Gamma International.

Privacy International believes that HMRC has acted unlawfully, either because it misconstrued the law to justify its evasive practices, or because it issued a blanket refusal without considering the facts of the case at hand. Furthermore, in rejecting Privacy International's requests for information, HMRC was not only in contravention of the law, it also failed to recognise well-established principles regarding the rights of victims of crime.

In the wrong hands, today’s surveillance technologies can have devastating effects, and the public, especially victims targeted by this surveillance, have a right to know what the UK government is doing about it. HMRC's refusal to provide information to the pro-democracy activists who have been targeted is shameful. In order for the public to have full confidence and faith that these issues will be addressed, we're asking the court to force HM Revenue & Customs to come clean."

Gamma’s surveillance technology, FinFisher, has been sold to governments in 25 countries according to the latest Citizen Lab report, including Bahrain, Egypt, Turkmenistan, and other repressive regimes with a history of human rights abuses. This is part of a growing global trend, where human rights defenders, political dissidents and other vulnerable groups around the world are being targeted by increasingly sophisticated state surveillance, much of it supplied by British companies like Gamma International.

FinFisher products work by covertly installing software onto a target’s computers and mobile phone without their knowledge, usually by tricking the user into thinking they are opening an attachment or downloading fake updates from seemingly legitimate sources like Apple or Adobe. Once the user installs the software, victims' computers and mobile devices can be taken over, the cameras and microphones remotely switched on, emails, instant messengers and voice calls (including Skype) monitored, and locations tracked. Investigations have revealed that such technology has been used in monitoring and tracking victims who are subsequently subjected to torturous interrogations.

Having received no response, Privacy International wrote again on 21st December 2012 on behalf of Dr Ala'a Shehabi, a British born Bahraini pro-democracy activist whose computer had been targeted by the Bahrain authorities using technology exported by Gamma International.

HMRC finally responded on 9 January 2013 stating that by reason of the Commissioner of Revenue and Customs Act 2005 (“CRCA 2005”) s 18 it had no power to “disclose any information held by HMRC in connection with its functions” and thus “will be unable to keep you or other third parties informed about the progress of any investigation.”

Repeated attempts by Privacy International to speak with HMRC further about the case were rebuffed, leading the human rights organisation to institute judicial review proceedings as a last resort.

The application was filed in the High Court of Justice, Queen's Bench Division (Administrative Court) by the charity's lawyers, Bhatt Murphy, and will be heard in the coming months.