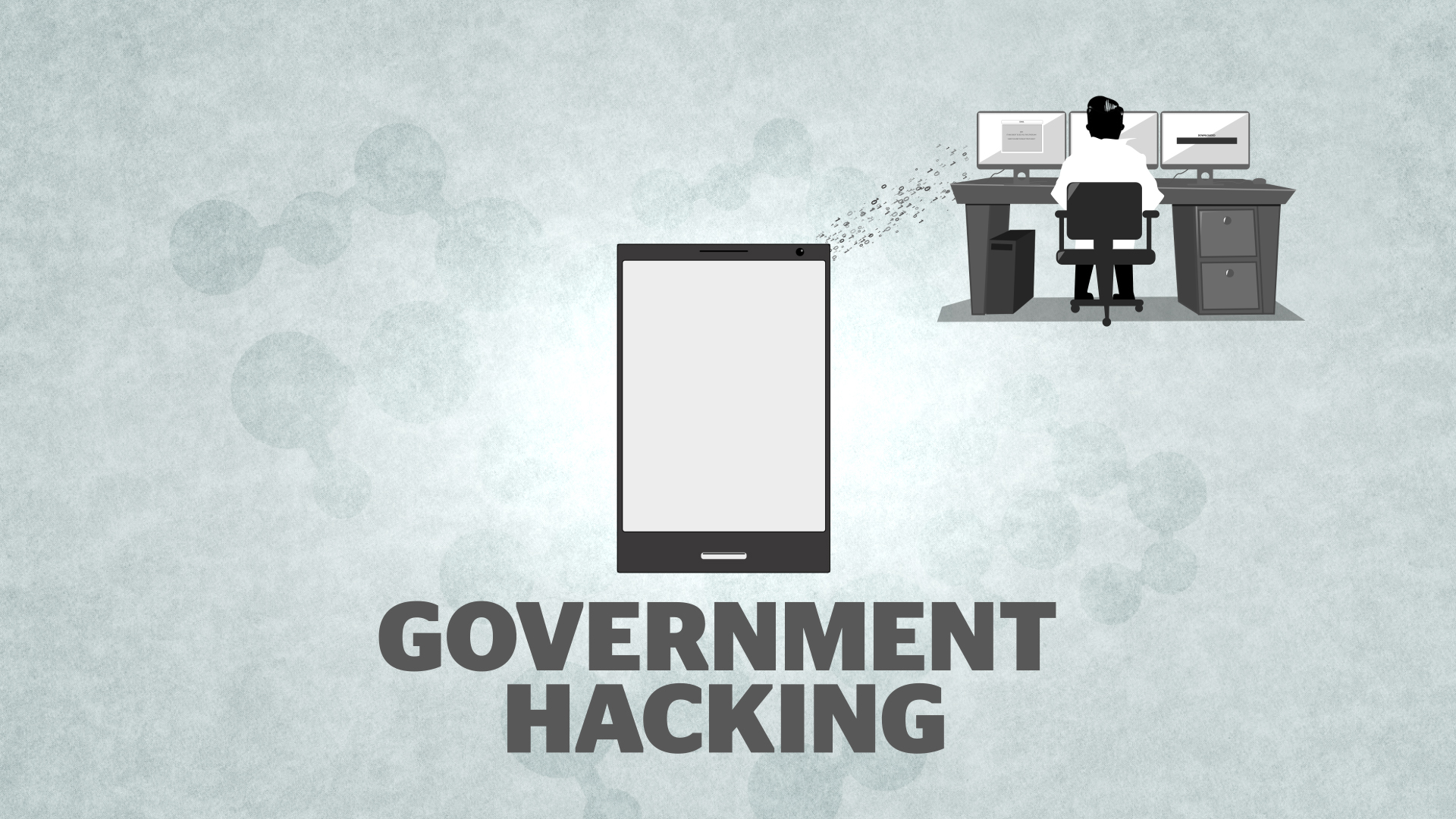 In a remarkable development in Privacy International's four year legal battle against the UK Government's powers to hack phones and computers on a massive scale, the UK Supreme Court has agreed to hear the London-based charity's case in December 2018.

Privacy International's case stems from a decision by the Investigatory Powers Tribunal (a specialised court set up to hear complaints against government surveillance, including surveillance carried out by the UK intelligence agencies) finding that the UK government may use 'general warrants' to hack potentially thousands or even millions of devices, without any finding of individualised suspicion. During the proceedings, the Government made the extraordinary assertion that it would be lawful in principle to use a single warrant to hack every mobile phone in a UK city - and the Tribunal agreed with the Government.

Over the last four years Privacy International's case has gone to the High Court, followed by the Court of Appeal, and will now go the highest court in the UK, the Supreme Court.

At issue before the Supreme Court is the UK Government's dangerous submission that decisions of the Tribunal are not reviewable by the ordinary UK courts. A victory by the Government would be a significant blow to the rule of law because the ordinary courts exist to correct legal errors and to prevent specialist tribunals from operating without accountability. This principle is particularly critical in the surveillance context, which, because of its inherent secrecy, has long presented acute accountability challenges.

Dinah Rose QC, Ben Jaffey QC, and Tom Cleaver from Blackstone Chambers are instructed by Bhatt Murphy Solicitors, who are acting for Privacy International. The hearing will take place 3-4 December.

"The Investigatory Powers Tribunal unlawfully sanctioned the UK Government's use of sweeping powers to hack computers and phones using general warrants. Rather than debate the necessity and proportionality of these powers, which raise critical privacy and security concerns, the Government insists the UK courts have no place in reviewing the Tribunal's decisions. Should this argument prevail, it would deal a significant blow to the rule of law in this country, placing the Tribunal beyond the power of the courts, no matter how egregiously it misinterprets the law or how unfairly it acts. It is particularly concerning given that the Tribunal handles human rights claims against the security services. We are heartened that the Supreme Court has recognised the importance of this case by allowing us to proceed with our appeal."

If you would like to receive further alerts relating to the Supreme Court hearing, please email harmitk@privacyinternational.org.