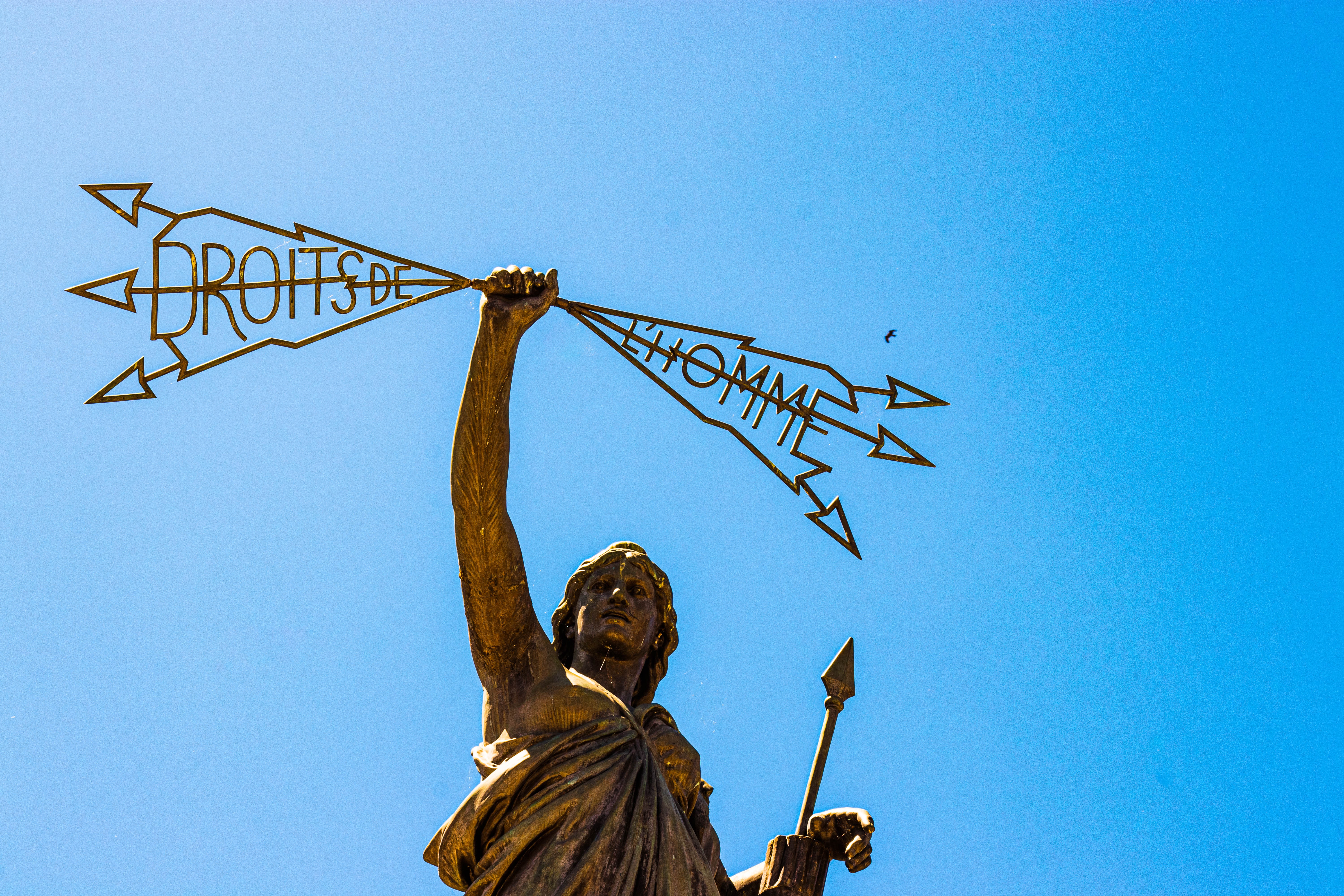 Photo by DDP on Unsplash

Today the Advocate General (AG) of the Court of Justice of the European Union (CJEU), Campos Sánchez-Bordona, issued his opinion on how he believes the Court should rule on vital questions relating to the conditions under which security and intelligence agencies in the UK, France and Belgium could have access to communications data retained by telecommunications providers.

The AG advises the following:

In the UK case, Privacy International challenged the bulk acquisition and use of communications data by the Security and Intelligence Agencies (SIAs) (that is GCHQ, MI5 and MI6). That case began in the Investigatory Powers Tribunal (IPT), which referred to the CJEU the questions that the AG is today addressing. The IPT asked the CJEU to decide, first, whether requiring an electronic communications network to turn over communications data in bulk to the SIAs falls within the scope of European Union law; and second, if the answer to the first question is yes, what safeguards should apply to that bulk access to data?

The French case similarly asked whether general and indiscriminate data retention was permissible under EU law.

The AG’s opinion is not binding on the CJEU. The Court itself will issue its judgment in the coming months.

This is a preliminary statement from PI regarding the opinion. PI will later issue a longer analysis.

We welcome today’s opinion from the Advocate General and hope it will be persuasive to the Court. The opinion is a win for privacy. We all benefit when robust rights schemes, like the EU Charter of Fundamental Rights, are applied and followed. If the Court agrees with the AG’s opinion, then unlawful bulk surveillance schemes, including one operated by the UK, will be reined in.