When it comes to tackling corruption, we need to critically engage with the role of technology. One technology in particular is biometrics, a technology that identifies and stores on a database the identity of an individual through some physical characteristic, usually fingerprints or an iris scan. Biometrics is increasingly being used in ID and voter registration schemes. It is a technology that raises privacy and data protection issues but notwithstanding these problems, does it actually serve as a solution to corruption?

Take the example of where biometrics have been touted as a success: “ghost workers” in the civil service. “Ghost workers” is the idea of being on the payroll while not doing any work; this includes people who claim a salary for people who have died, relatives who don’t work for them, or the even people who never existed in the first place. It's probable that tens of thousands of ghost workers could be haunting civil services, particularly in the developing world. Biometrics have been increasingly deployed in anti-corruption drives to combat ghost workers, including recently in Kenya and Nigeria. As part of this anti-corruption auditing process, workers are required to register on a biometric system before they can receive their salary. Some articles claim biometrics are directly responsible for combating ghost workers, such as this article with the headline: “Biometrics Uncovers 24,000 Ghost Workers in Nigerian Government".

But, the claims made for the role of biometrics in these schemes are overplayed: the biometric elements form a part of a more comprehensive audit of the civil service for identifying ghost workers. Is it not this audit, rather than the technology, that uncovers the fraud? For example, this recent initiative in Tanzania: President John Magufuli has announced that 10,000 ghost workers have been removed from the government payroll saving USD $2 million a month. This audit did not make use of biometrics. These ghost workers were not uncovered through an expensive biometric system, but rather it was through a thorough audit of civil servants backed by the political drive of the President. The new President has been using his popularity and “man of the people” persona to embarrass regions across the country as to their progress. Tanzania was able to achieve success in combating ghost workers without, as in other countries, resorting to using biometrics as part of the audit.

We have to be cautious when putting the successes of an anti-corruption scheme on technology. As the example of ghost workers illustrates, it is too easy to associate a programme too closely with the technology involved. Rather, we need to explore the benefits and drawbacks that technology can play, through looking at the evidence in any particular context. In a multi-faceted, multinational issue like corruption, it has to be questioned whether technology can be a panacea. It is political will and transparency, rather than biometrics, that will exorcise ghost workers. 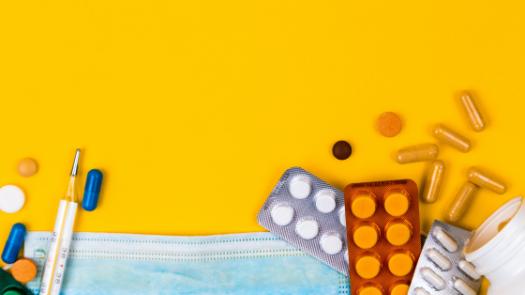