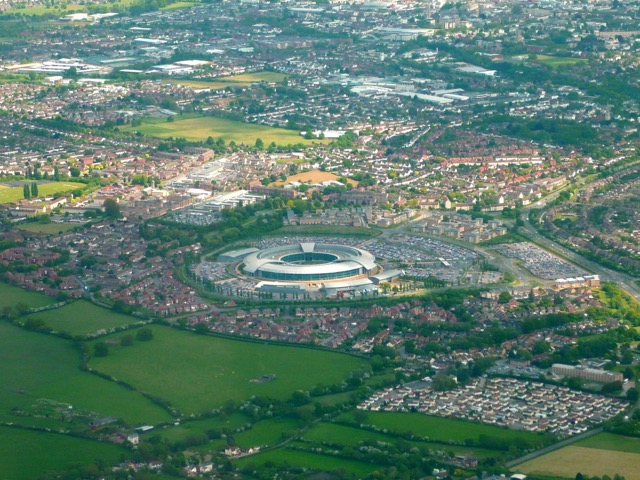 Documents released today confirm GCHQ, the UK intelligence agency, is hacking computers in the United Kingdom without individual warrants. The documents contain previously unknown details and defenses of GCHQ's use of "thematic warrants" to hack. The legal challenge in which these documents are being disclosed was brought by Privacy International and seven internet and communications service providers from around the world in response to disclosures made by Edward Snowden.

The Commissioner of the Intelligence Services was slow to respond to hacking. Many of the concerns the Commissioner raised in his 2014 report [published July 2015] are the subject of PI's legal complaint, including whether it is lawful to use broad "thematic warrants" to justify the hacking of people in the UK.  The Commissioner questioned this practice in depth.  He was concerned that current law "does not expressly allow for a class of authorisation", and therefore the warrants were too broad. As a result, the Commissioner was worried that the Secretary of State was unable to properly assess whether the warrant authorised activity was necessary and proportionate. [ibid, p18] This means that GCHQ could get a warrant in the UK to hack the computer of everyone in Birmingham with little meaningful oversight.

GCHQ first avowed the use of hacking in February 2015, when the Secretary of State released a draft Code of practice in response to our legal challenge. Previously secret documents, and witness statements produced by GCHQ now reveal and confirm:

Today's revelations highlight how important strict authorisation and oversight regimes are.  The draft Investigatory Powers Bill introduced to Parliament by the Home Office on 4 November 2015  attempts to codify the lax authorisation processes that gave rise to the problems we see in the documents released today.  In particular, the provision permitting "Bulk" Equipment Interference gives an almost unfettered power to the intelligence services to decide who and when to hack.

"Eighteen months after we first brought this challenge, GCHQ have come to court today to defend their asserted power to hack computers in the UK without individual warrants. The light touch authorisation and oversight regime that GCHQ has been enjoying should never have been permitted. Perhaps it wouldn't have been if Parliament had been notified in the first place that GCHQ was hacking. We hope the tribunal will stand up for our rights and reign in GCHQ's unlawful spying."

[Commissioner Report] Report of the Intelligence Services Commissioner for 2014, Presented to Parliament pursuant to section 60(4) of RIPA 2000, June 25 2015.