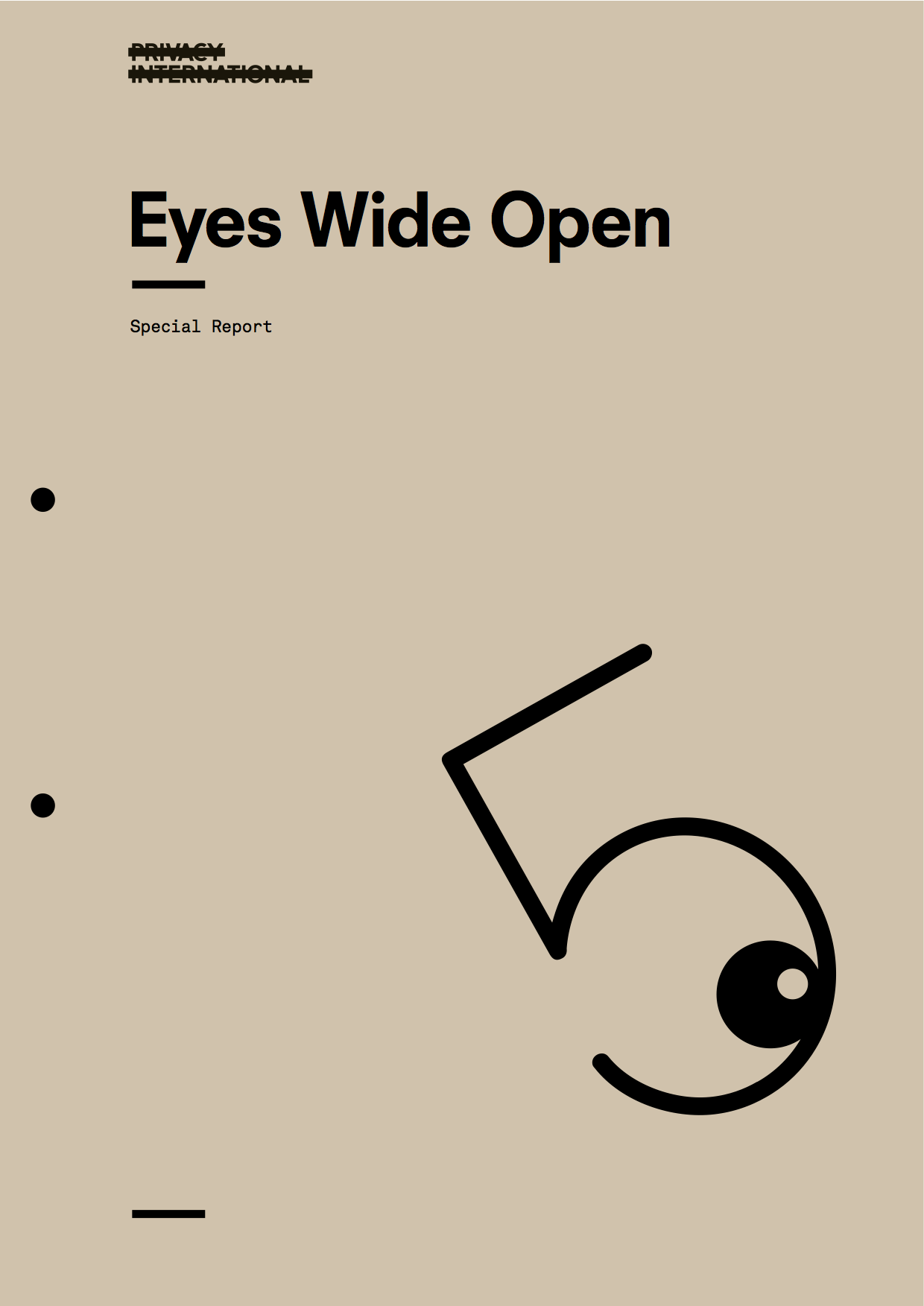 The recent revelations, made possible by NSA-whistleblower Edward Snowden, of the reach and scope of global surveillance practices have prompted a fundamental re-examination of the role of intelligence services in conducting coordinated cross-border surveillance.